This was quite an ambitious project that we undertook. The client wanted some Hollywood style effects. Basically I had to do a pan around shot that required objects to be placed into live shot. Such as coffee spilling, shrimp and pasta in mid air. All the shots had to be treated as two separate live and 3D counterparts. The 3D objects had to be motion tracked exactly as how it would move to replicate the camera shot. This required the use of a program called Matchmover to map out the 3d space.

The objects were then brought in to the live shot to create a seemless effect.

The first image at the bottom is the product which was modeled in 3D for animation in later shots. It was then rendered in realistic lighting in the second shot.

The other 5 shots are demonstrations of various motion techniques used to get the final result. 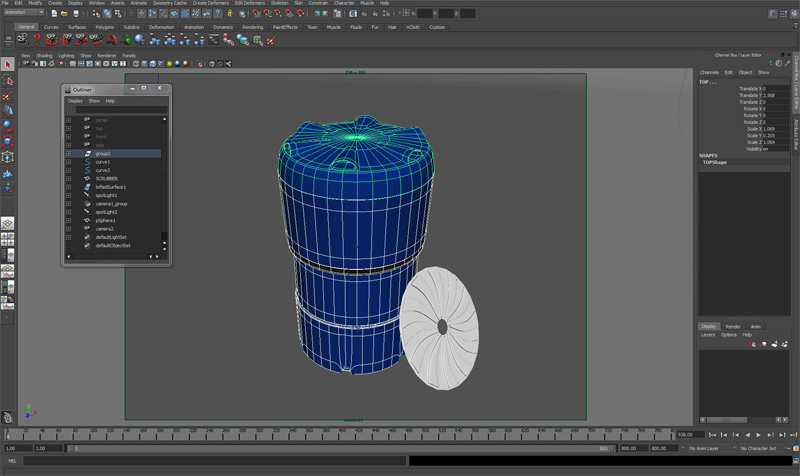 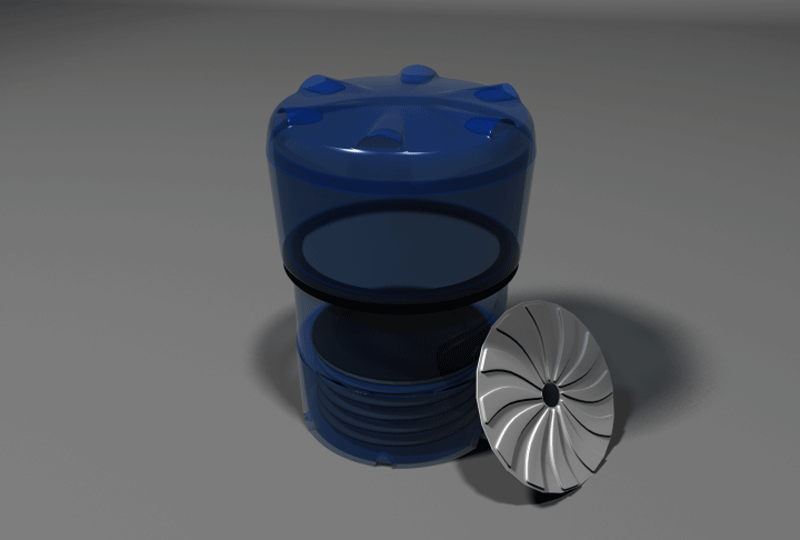 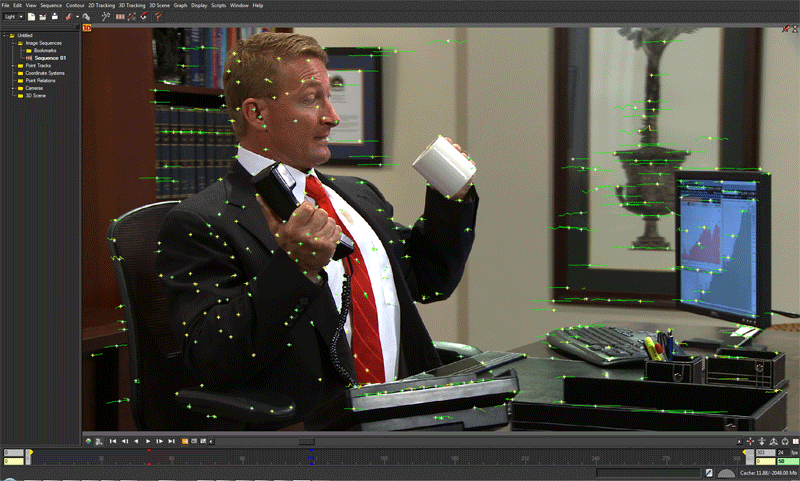 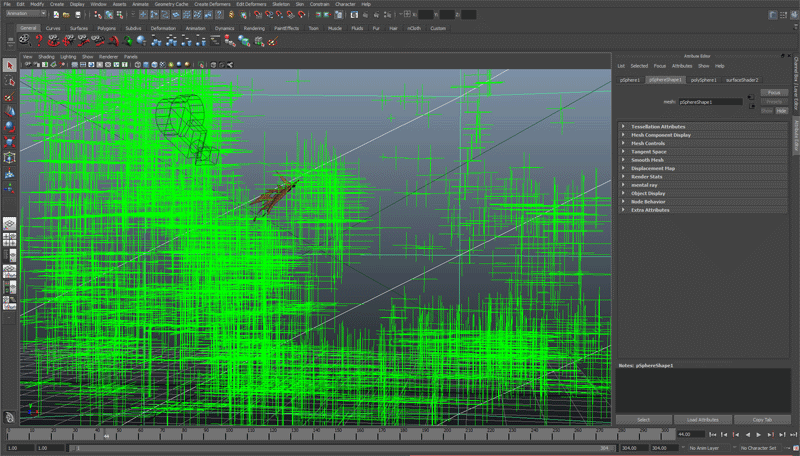 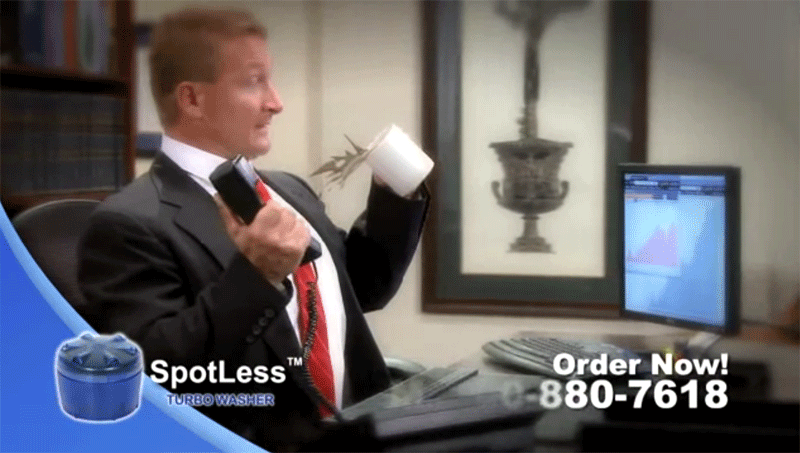 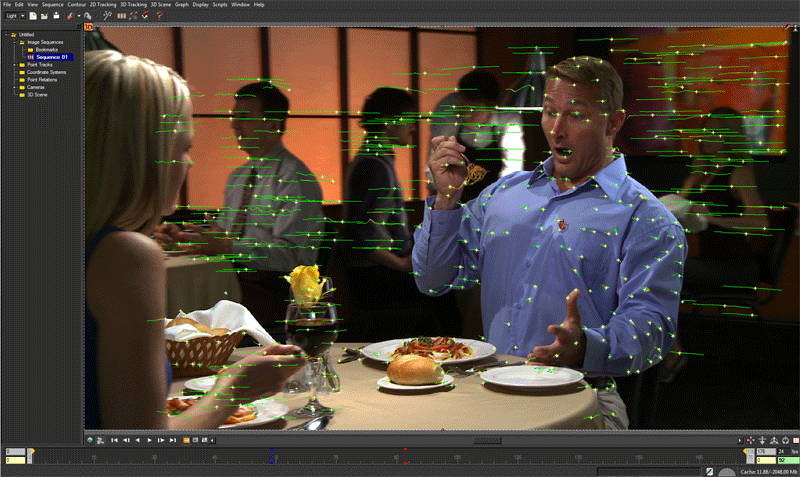 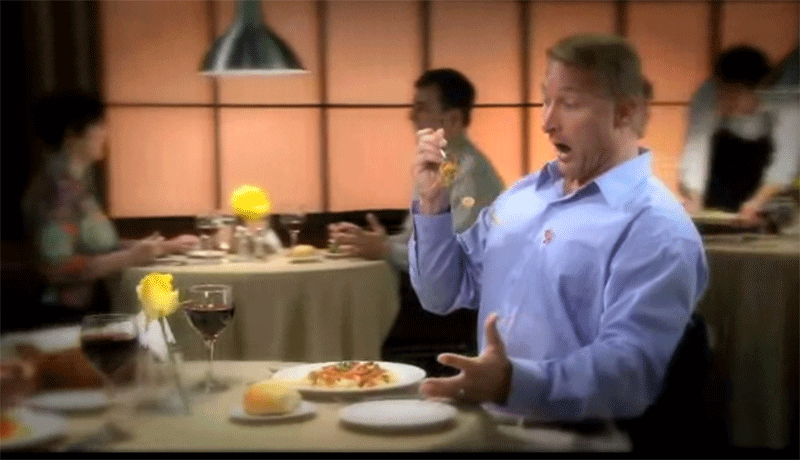