I worked on Panasonic projects for about 2 years starting in 2009-2010 and 2010-2011 year for CES. Below is a sample clip of one of the many shots I did. They required about anywhere from 6-10 videos each year for their booth at CES. Panasonic usually had a very strict deadline and so we always had a quick turnaround for the finished product. Lots of late and sleepless nights.

The Spot Being Featured on CBS
(scene depicted in the images starts at around 3:04) 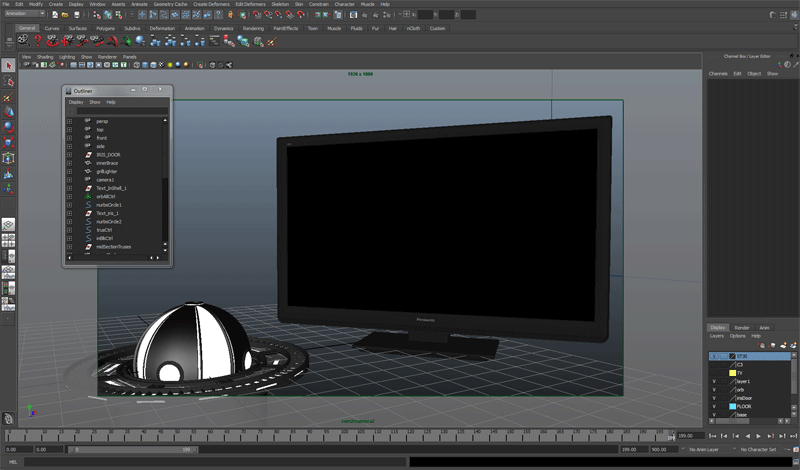 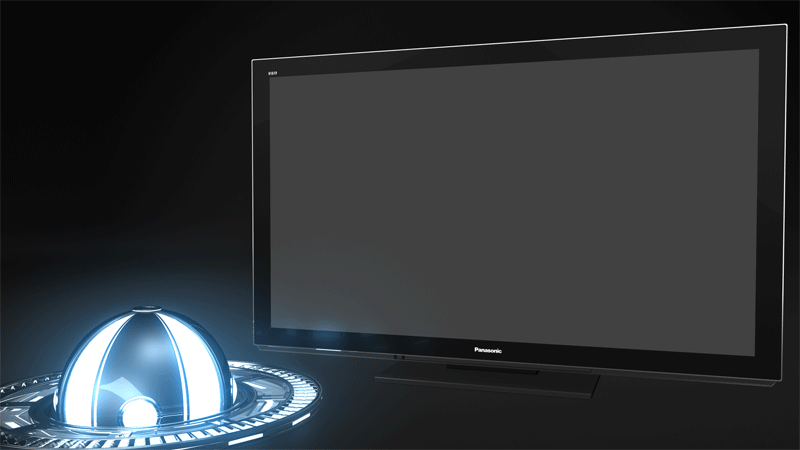 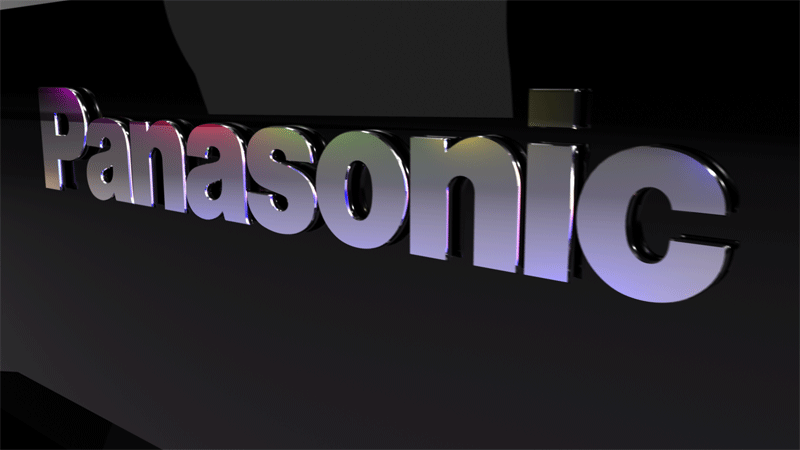